A user friendly interface for viewing NK media
Sign up

KCNA Watch, originally conceived and developed by Frank Feinstein, is a simple interface for accessing and searching official North Korean media output in one convenient place.

Because North Korea’s official news websites regularly go offline – either due to being attacked by hackers or because of low quality DPRK IT infrastructure – they are normally unreliable for research use.

Furthermore, there are often security risks in browsing DPRK websites: in 2015 it emerged that the official KCNA website was distributing malware to readers, while in October 2019 the Arirang Maeri website was found to distribute malicious scripts leveraging a Chrome O-day vulnerability.

Most importantly, since the purge of Jang Song Thaek in 2013, DPRK propagandists have also been deleting or revising their own material at unprecedented levels, meaning no open-source records exist of previous DPRK propaganda output.

KCNA Watch solves all three of these problems, providing users with the largest and safest universally searchable open-source directory of DPRK propaganda material in the world. 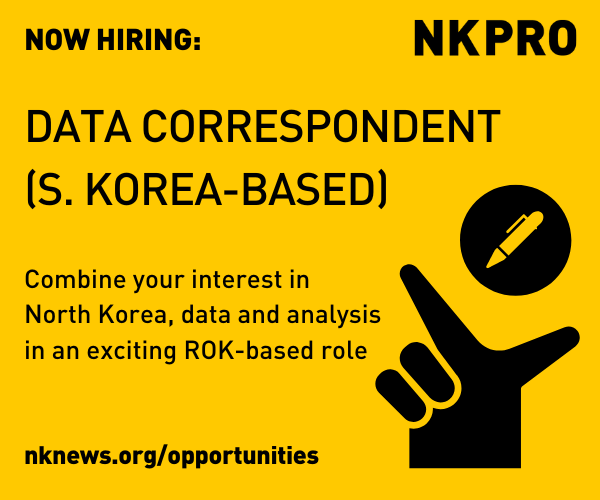