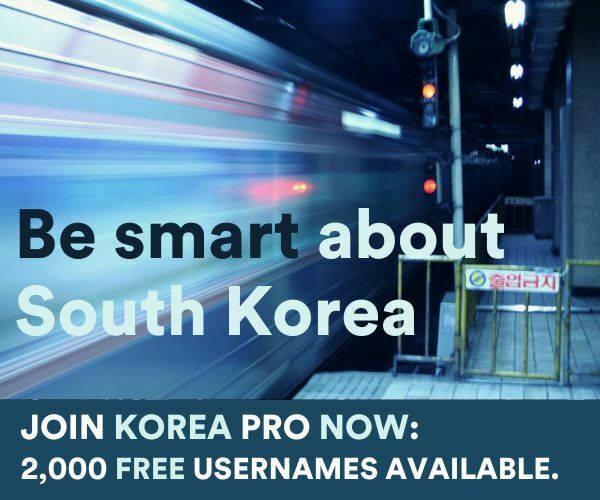 The respected Kim Jong Un, General Secretary of the Workers' Party of Korea, guided the meeting.

Present at the meeting were members of the Presidium of the Political Bureau of the Central Committee of the WPK.

The meeting made an analysis of the present situation of anti-epidemic crisis and studied and discussed the immediate enforcement of the anti-epidemic policy and the orientation of the Party and state policies in the greatest emergency anti-epidemic situation.

It also learned about the report on the implementation of the Party and state policies in the first half of the year as of May 17 and discussed the documents and the agenda item on the organizational issue to be presented to the Fifth Plenary Meeting of the Eighth Party Central Committee.

The Presidium of the Political Bureau made an overall analysis of the merits and demerits that occurred in the activities of the members of the central leadership organ of the Party and made a study of relevant measures.

It discussed the issue that all levels of party organizations, leading officials and officials of the state organs should enhance their role with resolute will, self-confidence, infinite devotion and responsibility and bring about a remarkable improvement in implementing the policies of the Party Central Committee with its monolithic leadership as the lifeline and thus play the leading role in the socialist economic construction and defence upbuilding and in tiding over the harsh anti-epidemic trials.

The Presidium of the Political Bureau made an analysis of the reality that senior officials of the Party and state organs fail to manage their affairs properly because of their immature experience in the emergency anti-epidemic situation and studied and discussed issues on raising their leading role, creativity and activity.

It discussed measures to further strengthen the control over the work, activities and role of the party organizations at all levels, leading officials and officials of the state organs lest they should keep their positions with incompetence and self-protection and to tighten discipline in the whole Party and state organs.

The meeting importantly discussed an issue on further enhancing the function and role of the Secretariat and the departments of the Party Central Committee.

Kim Jong Un analyzed the limitations and shortcomings in the activities of the Secretariat and the Political Bureau of the Party Central Committee and clarified the measures to overcome them.

The Presidium of the Political Bureau understood the report of the State Emergency Anti-Epidemic Headquarters on the spread of the pandemic as of May 17 and recognized the validity, efficiency and scientific accuracy of the state emergency anti-epidemic policy now in force. It discussed an issue on keeping good conditions on the whole anti-epidemic front by coordinating the state anti-epidemic policy steadily and flexibly according to the lasting tendency of favourable turn as now and the changing anti-epidemic situation.

The Presidium of the Political Bureau assigned the work to make an intensive understanding of the work for urgently correcting the deviations in the supply of medicines and study additional anti-epidemic measures such as the installation of the medicines-supplying centre and regional treatment centres across the country.

At the meeting Kim Jong Un made an important conclusion concerning the implementation of the anti-epidemic policy of the Party and the state at present.

He said that in the state emergency anti-epidemic situation, for the present, it is necessary to concentrate efforts on the prevention of the spread of the malignant disease and its treatment and at the same time, to activate in an all-round way the material and technical preparations for coping with the future threat and challenges, correct the defects, shortcomings and weak points which have recently occurred and reinforce the public health and anti-epidemic systems so that the anti-epidemic crisis we are facing at present can be an occasion of further accelerating the development in building the state anti-epidemic capacity.

Noting that redoubled efforts should be made to stabilize the people's living, Kim Jong Un underscored the need to make every possible effort to organize the work for providing the people with living conditions and supplying them daily necessaries under a more scrupulous plan and meet the demand of the inhabitants for treatment and provide them with conditions as much as possible.

He said: The party organizations at all levels should attach importance to the social tendency and the people's voices, grasp them and take necessary measures in time, explain well the validity and scientific accuracy of the emergency measures taken by the Party and the state, enhance the consciousness of crisis and responsibility for the grim state emergency situation, educate and lead all to honestly fulfil their voluntary duty and overcome the anti-epidemic war thoroughly depending on the popular masses.

The crisis we face has provided a trial stand to judge merits and demerits of all the work system of our state. We should correctly see through all the phenomena in the emergency situation and take measures from the standpoint of criticism and development, correspond the thinking and action of the party organizations at all levels, government organs and different fields of the society to the decisions and instructions of the Party Central Committee unconditionally and make them keep pace with the Party Central Committee voluntarily and obligatorily in all the state activities.

It is important to explain again the idea of the Party Central Committee on attaching importance to the cells and the role of Party members among the party organizations at all levels and the cells of the whole Party so that the Party members can enhance their pivotal and leading role.

The senior officials, in particular, should bravely fight as scouts leading the Party members and other broad masses of people in the van of struggle and fully discharge their duty and role as the bullet-proof walls.

Kim Jong Un affirmed that the whole Party would be aroused like an active volcano once again in the state emergency situation to prove its seasoned leadership ability peculiar to the WPK before the history and times and discharge its responsibility and thus safeguard the well-being of the country and people and demonstrate all over the world the strength and spirit of heroic Korea again.